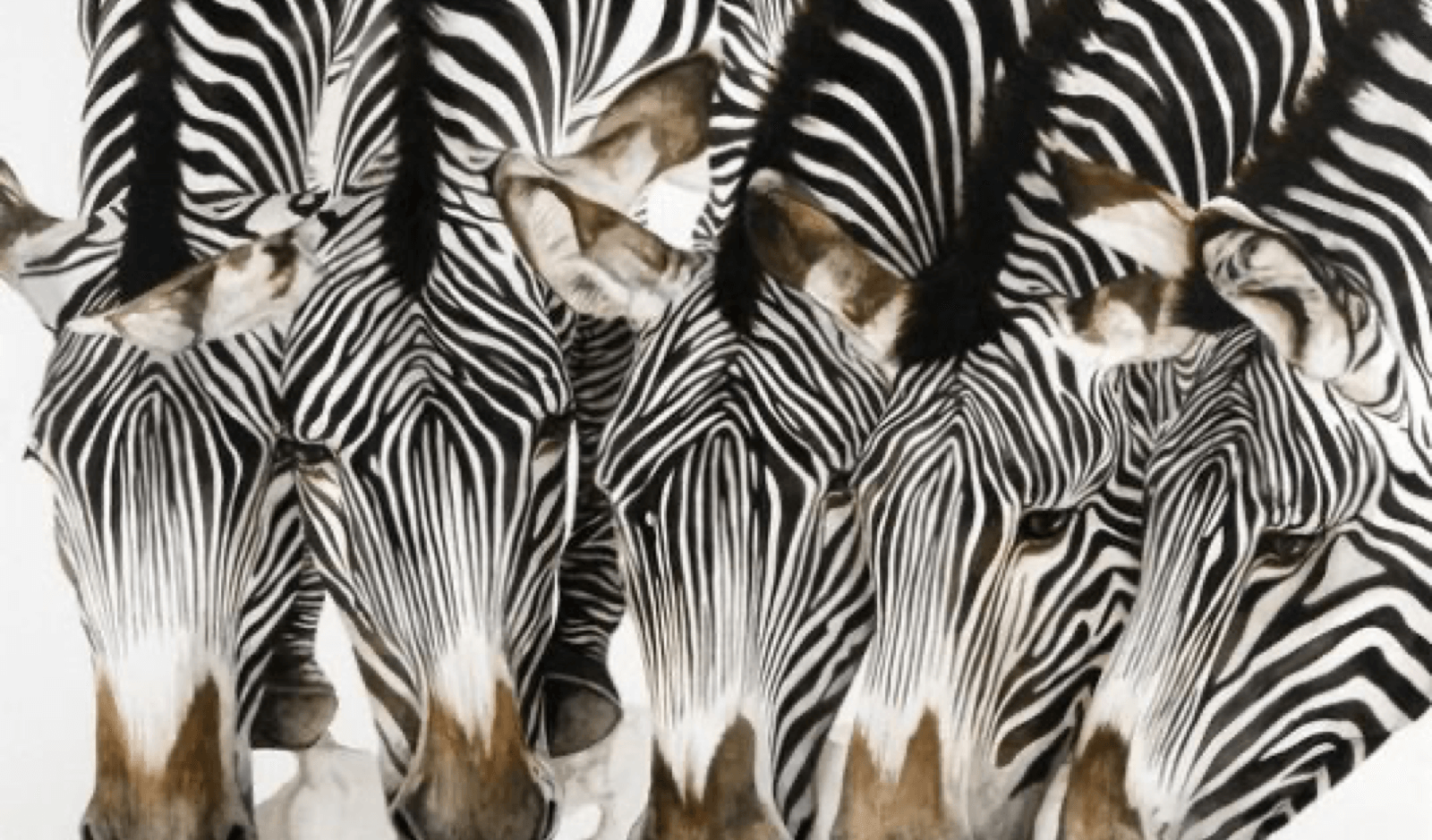 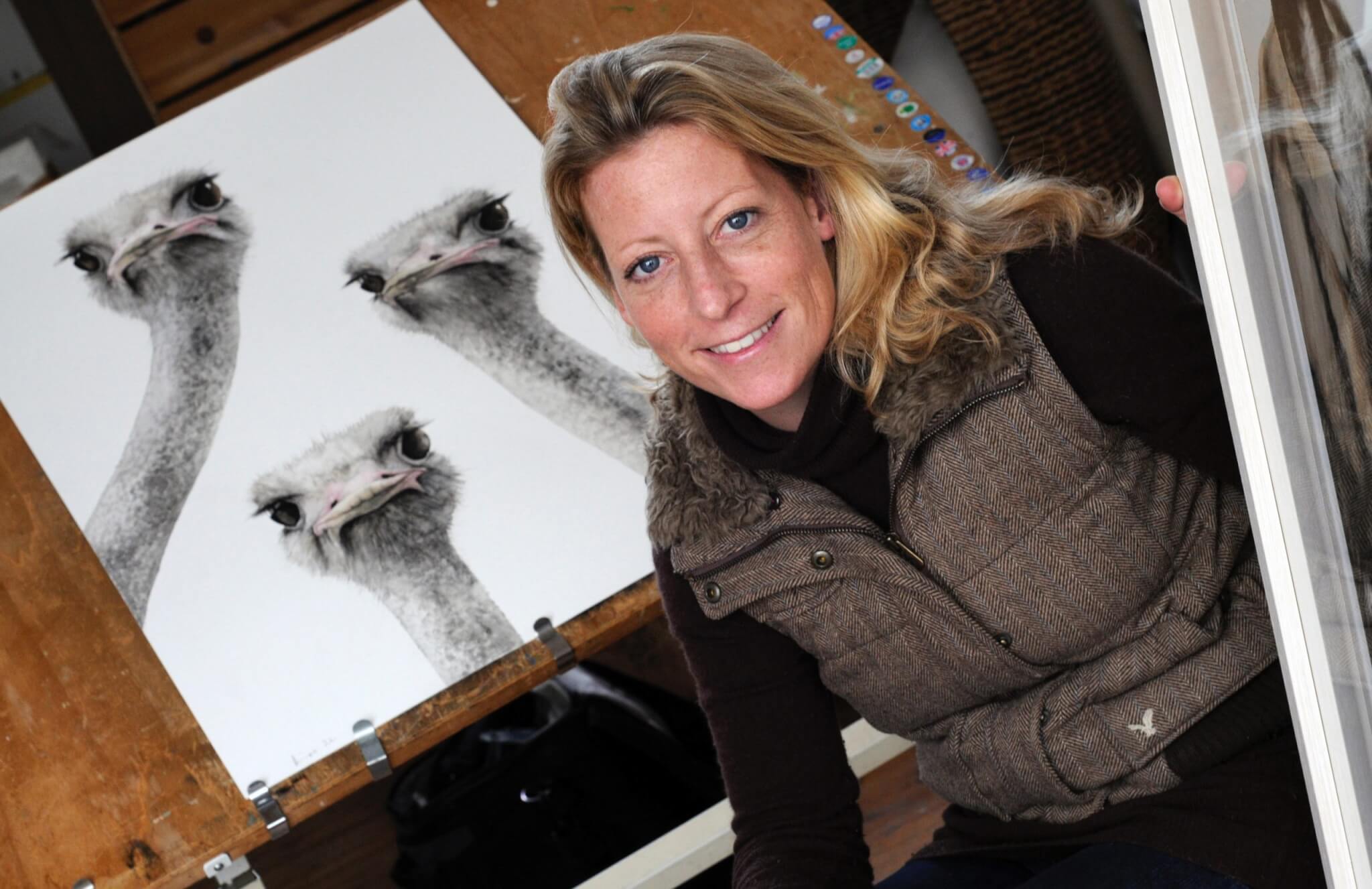 Award-winning artist Dominique Salm is an internationally acclaimed artist who has exhibited her work in London, New York, California, Texas, Paris and Scotland, prompting her paintings to now be sought after by private collectors and art dealers worldwide.

Her remarkably naturalistic portraits have an almost snap-shot quality, showing her unique ability to capture the personality, charm and grace of each animal whilst imparting humour and character to many of her pieces. “I have always seen the human side in animals, the way they induce amusement or sympathy with a particular action or expression. I’m often on location, most frequently in Africa, and will spend hours studying each subject. For me, it’s all about capturing a single moment.

Dominique also regularly contributes to and works with many wildlife charities, most notably being asked to design one of the elephants for the London Elephant Parade 2010 in aid of the Elephant Family. Her elephant “Tigerphant” was sponsored by Traffic and went on to sell at auction for £14,000.
To date, Dominique has been shortlisted for the David Shepherd Wildlife Artist of the Year, several years in a row. She was the winner of the BBC Wildlife Artist of the Year 2009, World Mammals category and in 2013, her ostrich painting “Rubbernecking” was chosen for the international Birds in Art exhibition at the Leigh Yawkey Woodson Art Museum in Wisconsin.
We use cookies on our website to give you the most relevant experience by remembering your preferences and repeat visits. By clicking “Accept”, you consent to the use of ALL the cookies. However you may visit Cookie Settings to provide a controlled consent.
Read MoreCookie settings
REJECTACCEPT
Manage consent